Switzerland is now a partner in a great adventure...

On January 19, 2022, Switzerland joined the Square Kilometre Array Observatory (SKAO), an intergovernmental organisation
that is building a radio telescope to unlock some of the greatest mysteries in the Universe!

Two telescopes are under construction, one in South Africa and one in Australia.

These installations will combine the signals received from thousands of small antennae spread over a distance of several thousand kilometres to simulate a single giant radio telescope capable of extremely high sensitivity and angular resolution, using a technique called aperture synthesis. Some of the sub-arrays of the SKA will also have a very large field-of-view (FOV), making it possible to survey very large areas of sky at once. 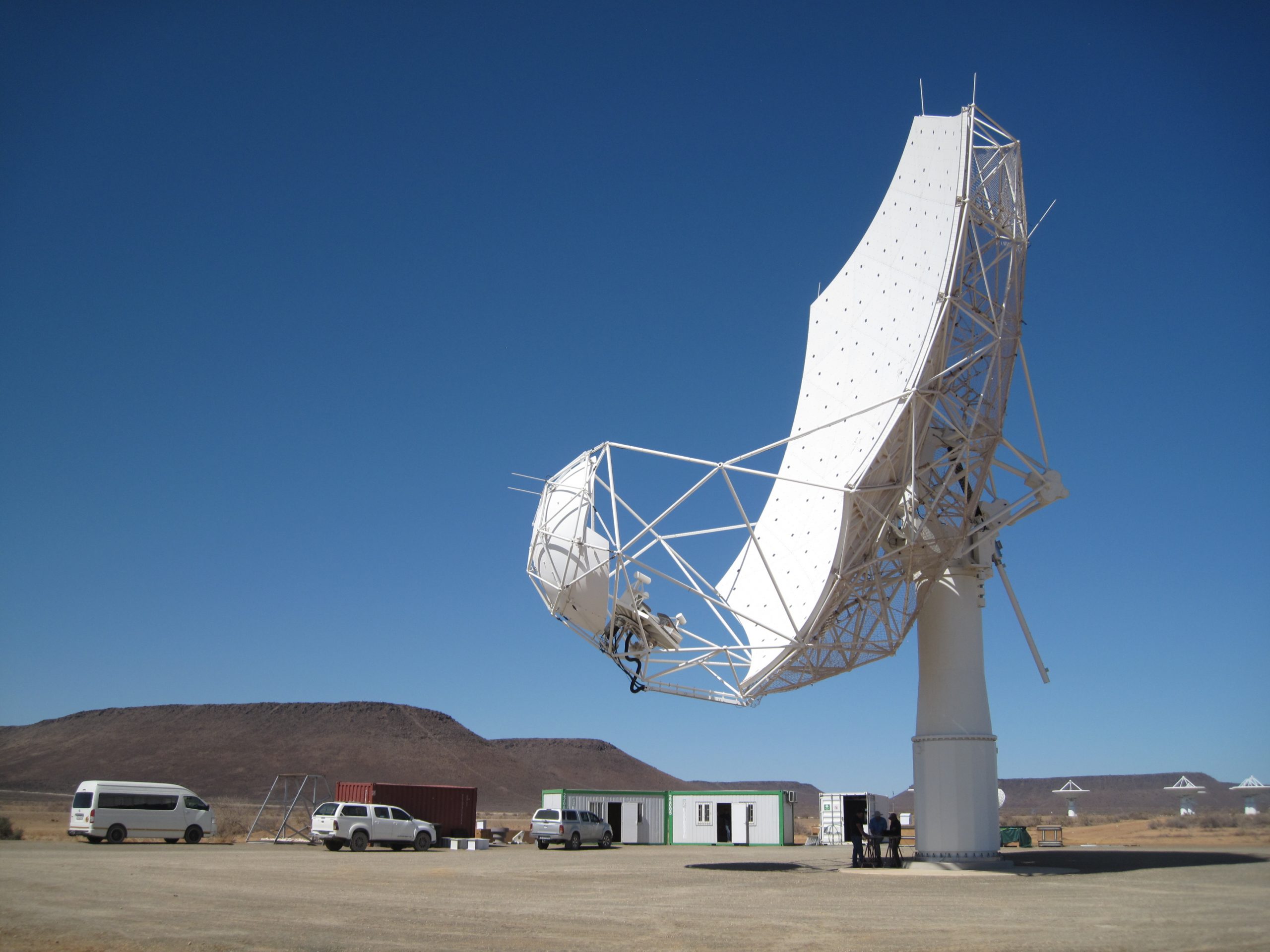 SKACH is leading Switzerland's contributions to the SKAO on behalf of the State Secretariat of Science, Innovation, Research, and Education (SERI).

SKACH is comprised of nine Swiss institutions and will deliver contributions to the SKAO in five key programs:

read the white paper
read on 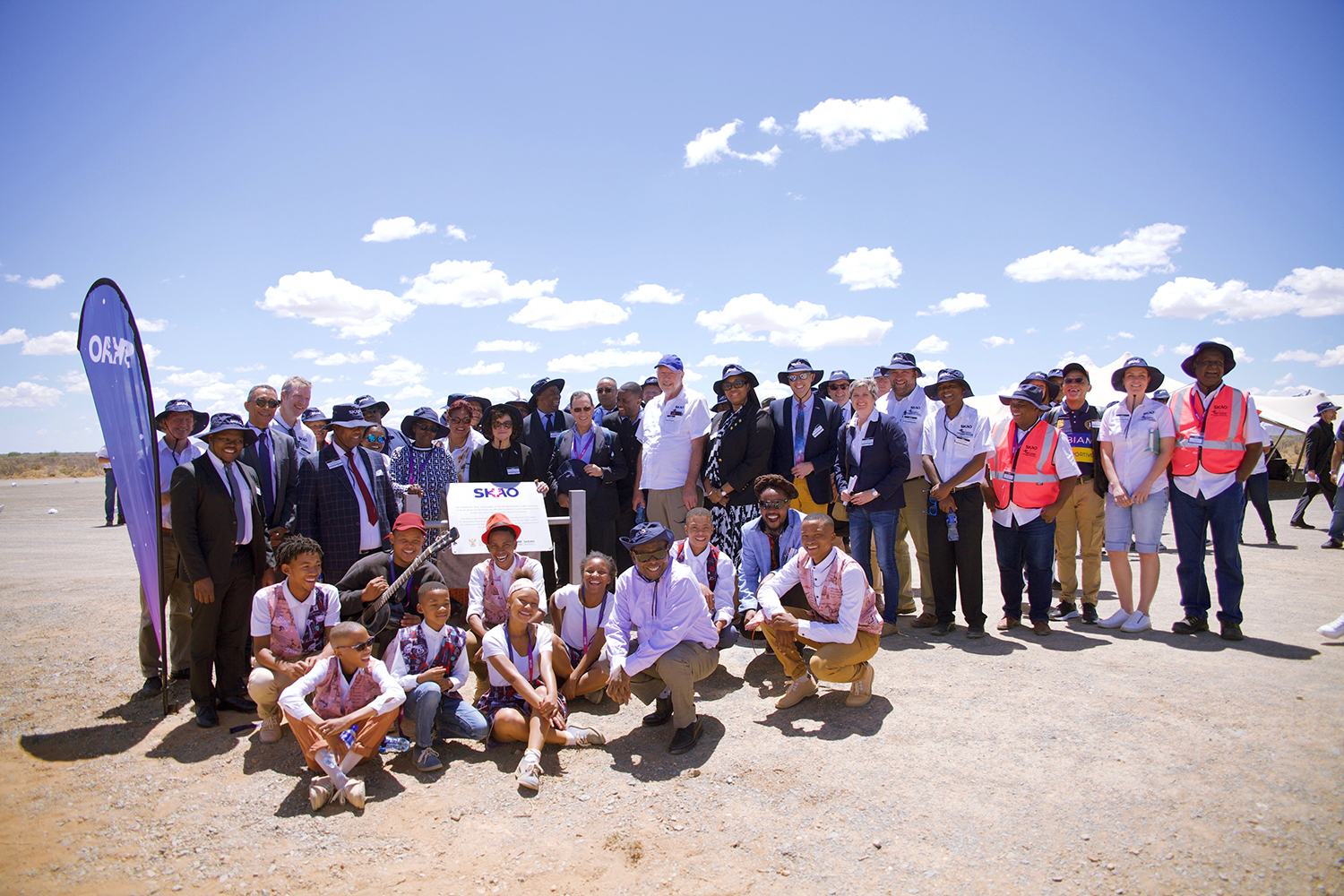 In ceremonies at both sites in Australia and South Africa, the SKA Observatory celebrated the start of construction of its […] 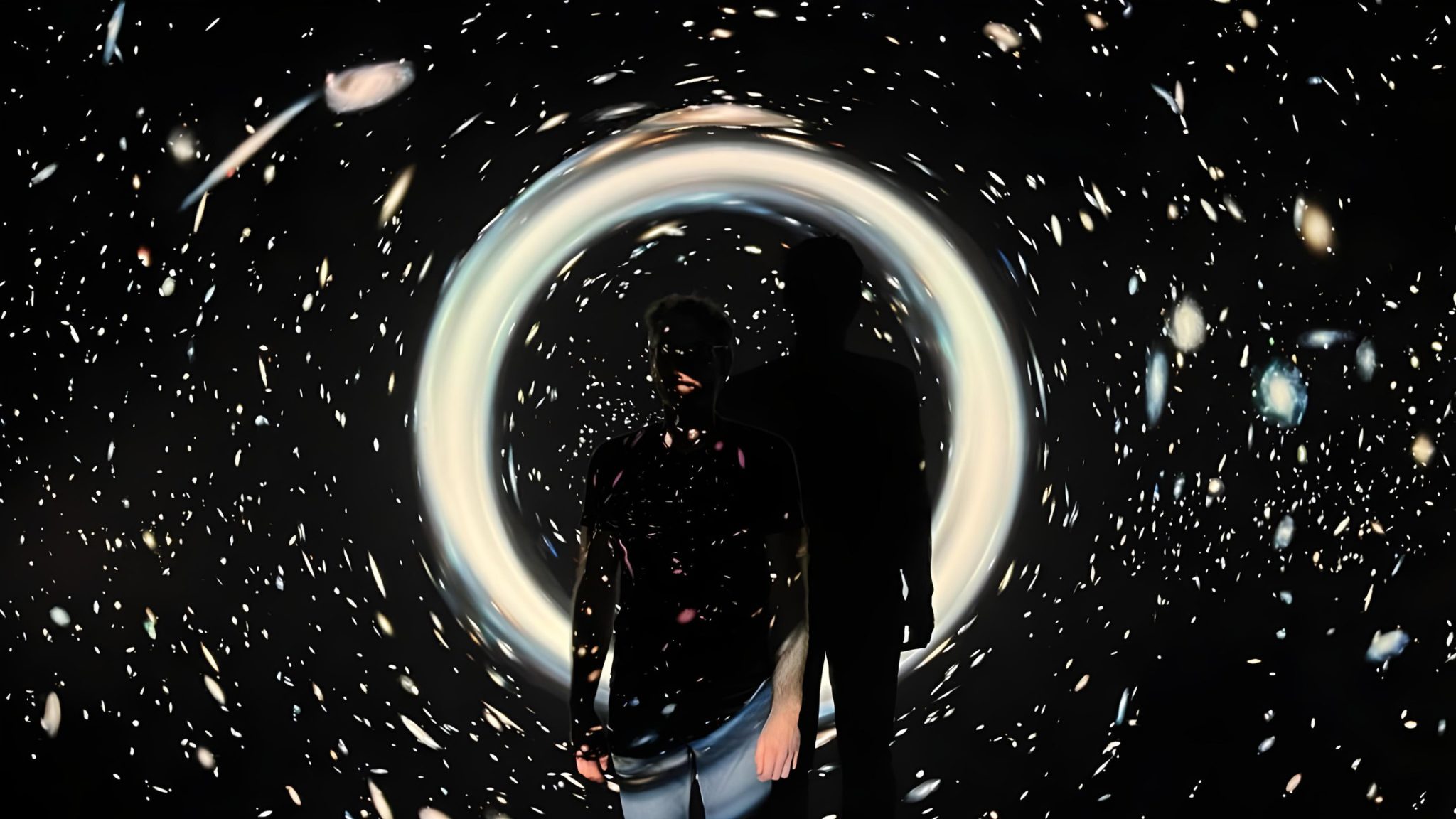 An immersion in galaxies of data to explore the cosmos

The new exhibition produced by EPFL Pavilions transforms the scientific inquiry of astrophysics into sensory and emotional experiences. Until February […] 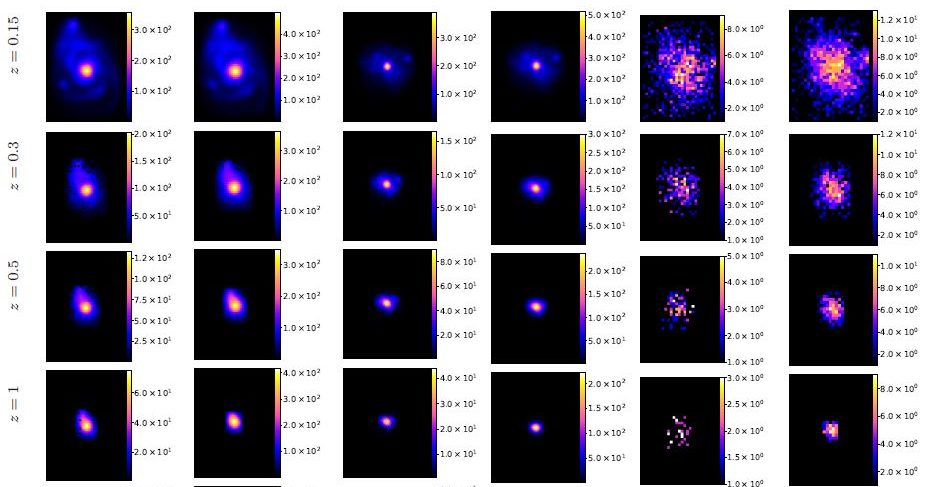 The Square Kilometer Array (SKA), construction of which has begun this year, will soon be the largest radio telescope in […] 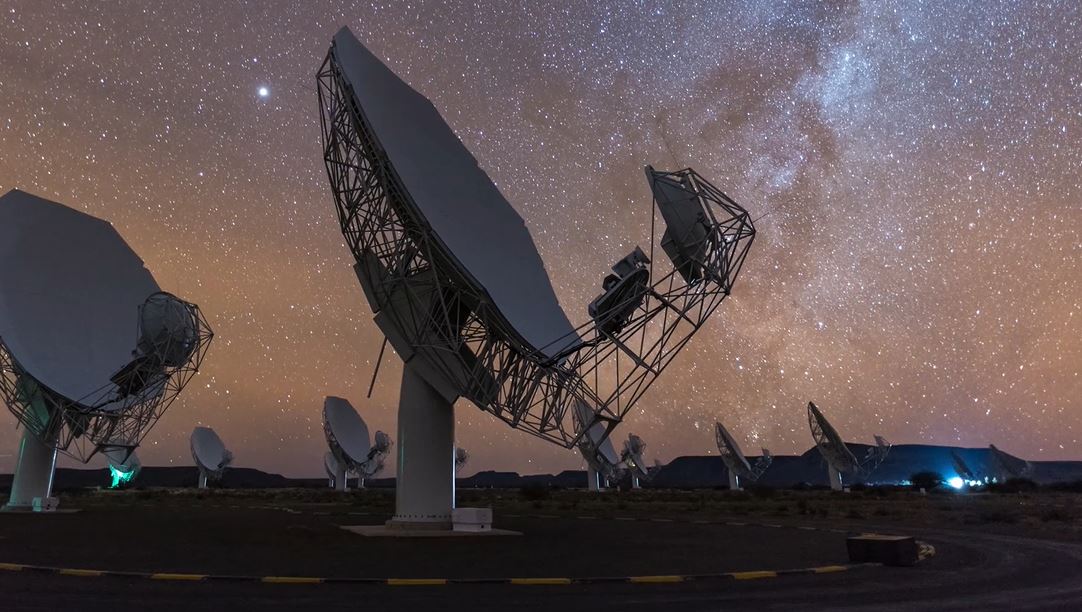 By becoming a member of the SKA Observatory (SKAO), the largest and most ambitious radio astronomy collaboration in the world, […] 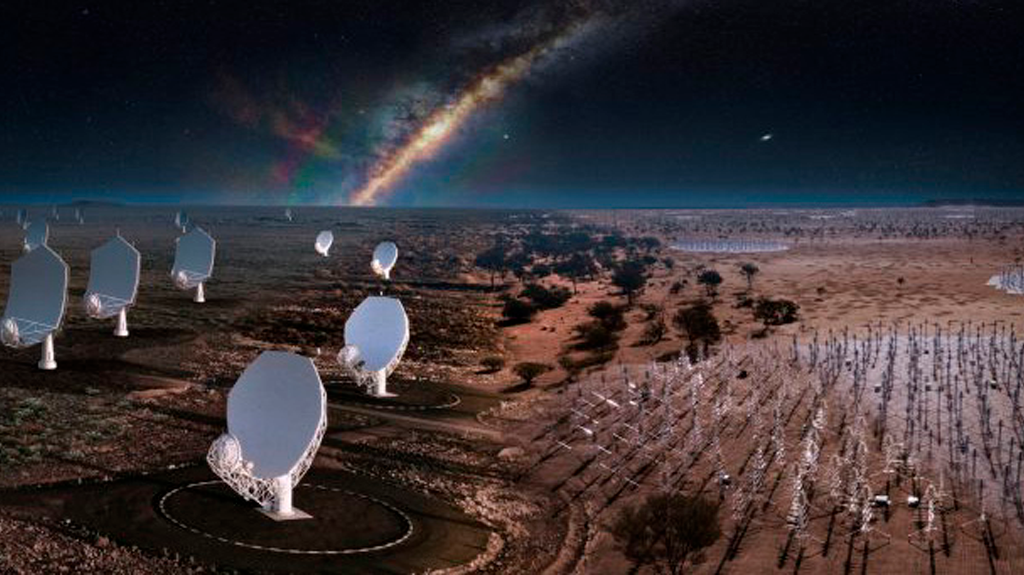 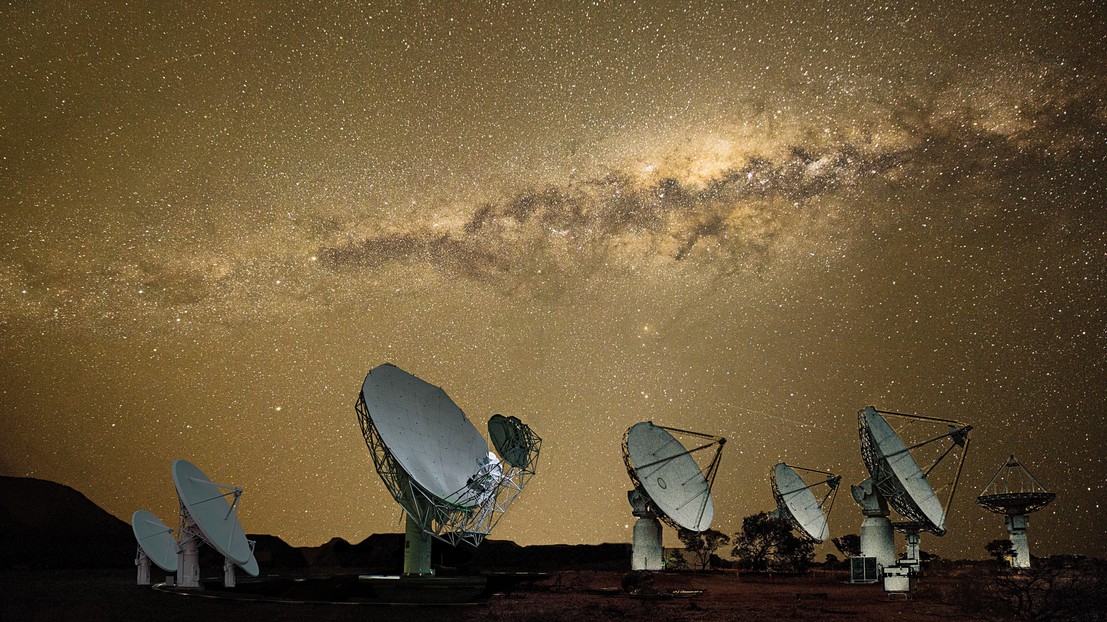 The Square Kilometre Array, or SKA, will be the biggest radio telescope ever built. Thanks to this ambitious tool, some […] 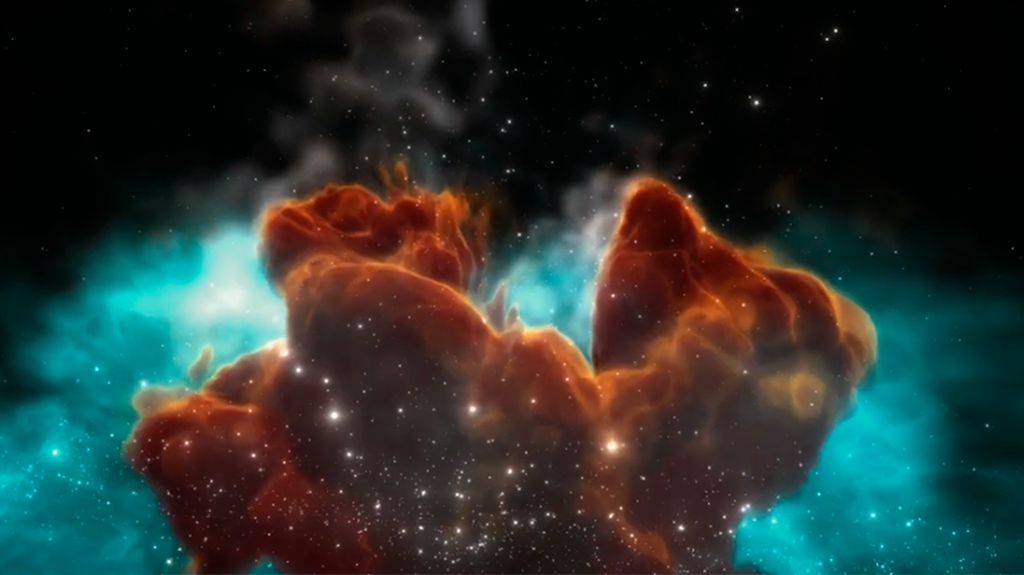 Prof. Schaerer of the University of Geneva, Prof. Kneib and Dr. Küttel of EPFL discuss the future of the Square […]

Switzerland is proud to be a part of this revolutionary international observatory!

…
We use cookies on our website to give you the most relevant experience by remembering your preferences and repeat visits. By clicking “Accept All”, you consent to the use of ALL the cookies. However, you may visit "Cookie Settings" to provide a controlled consent.
Cookie SettingsAccept All
Manage consent

This website uses cookies to improve your experience while you navigate through the website. Out of these, the cookies that are categorized as necessary are stored on your browser as they are essential for the working of basic functionalities of the website. We also use third-party cookies that help us analyze and understand how you use this website. These cookies will be stored in your browser only with your consent. You also have the option to opt-out of these cookies. But opting out of some of these cookies may affect your browsing experience.
Necessary Always Enabled
Necessary cookies are absolutely essential for the website to function properly. These cookies ensure basic functionalities and security features of the website, anonymously.
Functional
Functional cookies help to perform certain functionalities like sharing the content of the website on social media platforms, collect feedbacks, and other third-party features.
Performance
Performance cookies are used to understand and analyze the key performance indexes of the website which helps in delivering a better user experience for the visitors.
Analytics
Analytical cookies are used to understand how visitors interact with the website. These cookies help provide information on metrics the number of visitors, bounce rate, traffic source, etc.
Advertisement
Advertisement cookies are used to provide visitors with relevant ads and marketing campaigns. These cookies track visitors across websites and collect information to provide customized ads.
Others
Other uncategorized cookies are those that are being analyzed and have not been classified into a category as yet.
SAVE & ACCEPT